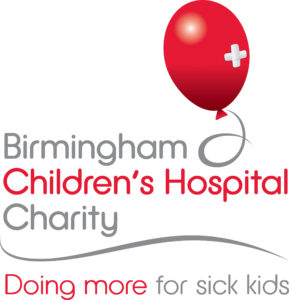 The very best from across the electronics sector gathered on September 25 at Birmingham’s NCC to celebrate success and excellence at the inaugural Electronics Industry Awards.

In addition to providing an opportunity to celebrate the industry’s very best, the ceremony presented guests with an opportunity to give back in the form of a charity fundraiser in aid of Birmingham Children’s Hospital, a charity nominated by sponsor Analog Devices. Dedicated to giving over 90,000 sick kids the best possible treatment, care and experience during their time in hospital, the charity believes that every child deserves a childhood, and the continuous fundraising from volunteers, supporters, staff and families ensures that Birmingham Children’s Hospital can make this a possibility.

“As a local resident and parent who has first-hand experience of the life-saving work undertaken by BCH, it’s great to support such a worthwhile local cause.”

Throughout the evening guests gave generously with donations amounting to over £588.